Our Past Lives On 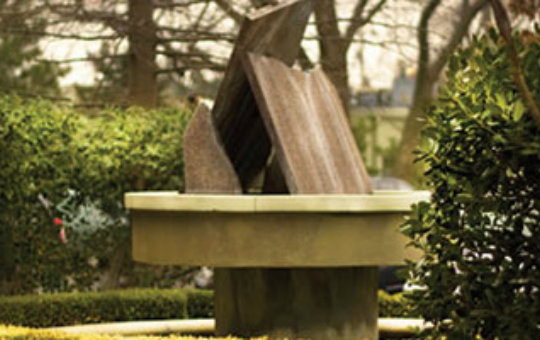 Our business opened its doors in as Federal Employees Credit Union in 1963 in the basement of the Federal Courthouse in Oklahoma City. In 1977, we moved into the new Alfred P. Murrah Federal building to serve the employees that worked there. Over the years we grew to 33 employees with assets of $76 million and we served over 15,000 members worldwide from that one office.

On April 19, 1995 everything changed. Shortly after 9:00 am, Oklahoma City experienced a brutal act of terrorism when a blast erupted and laid waste to the structure and shook the countryside for miles. 168 people lost their lives, over 100 of them were our members.

Eighteen employees, a board member, and a credit committee member died in the blast. Five surviving employees were not in the building at the time. Ten other credit union survivors were in the building — some escaped with cuts and bruises, while others were taken to the hospital. Some of the remaining survivors were too traumatized to return to work.

We have not forgotten our past, and the friends we lost on that tragic day in April of 1995.

In Loving Memory Of Those We Lost

We respectfully remember these employees of Federal Employees Credit Union — our friends and family that live on in our memory.

25 Years: Our Past Lives On

20 Years and We Have Not Forgotten