A native of Shreveport, Louisiana, Downs began her career in the credit union arena as a drive-thru teller at Wesla Federal Credit Union in Shreveport.  In October 1988, she transferred to Federal Employees Credit Union (now Allegiance Credit Union) in Oklahoma City.  In April 1995, while working as a credit card loan officer, she became one of 15 ACU employees who would survive the Oklahoma City bombing, which claimed the lives of 18 co-workers and over 100 of the credit union's members.  Downs proved resilient and remained connected to her spirit of improvement and advancement, and over the next 22 years, would serve in multiple positions including member service supervisor, vice president of member services, and most recently, executive vice president of operations.

Downs is a recipient of numerous accolades and awards for her outstanding leadership within the credit union industry.  In addition, she is a certified chief executive, a designation granted by the Credit Union Executive Society (CUES); a 2019 Oklahoma's Most Admired CEOs Honoree; a recipient of the 2017 CUES Exceptional Leader award; a 2016 Credit Union National Association (CUNA) Rock Star designee; and a 2015 Journal Record "Woman of the Year" Honoree. She holds a Bachelor of Science degree in organizational leadership and a Master of Business Administration--both from Southern Nazarene University in Bethany, OK.

She and her husband, Terry, are proud parents of two sons, Aaron and Austin. 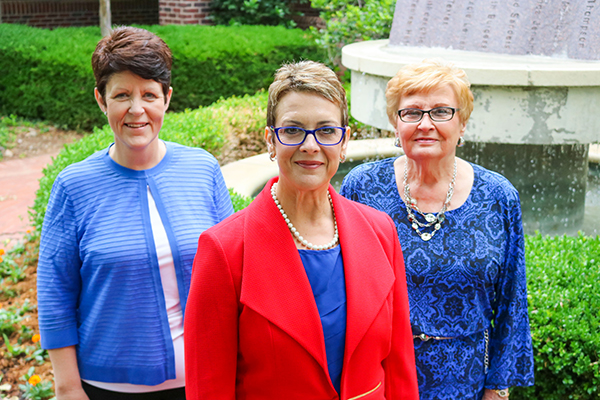 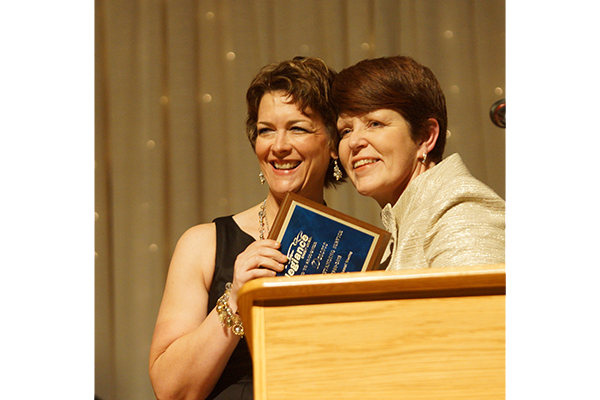 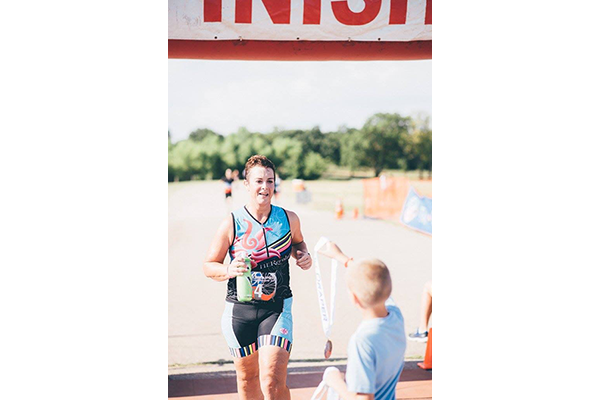 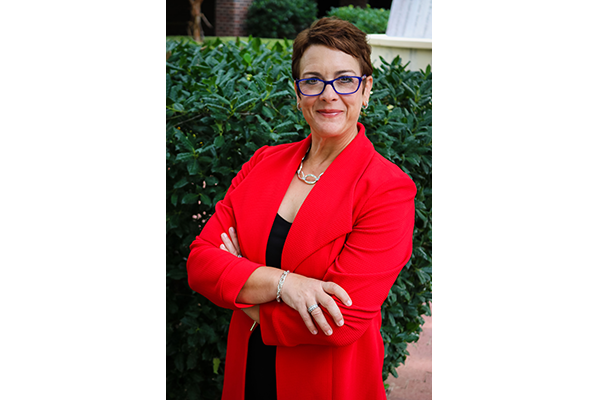 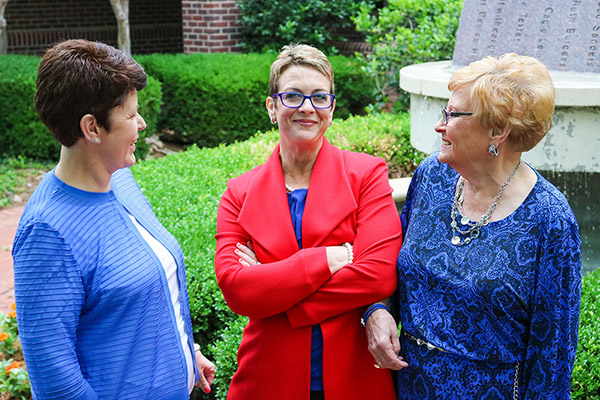 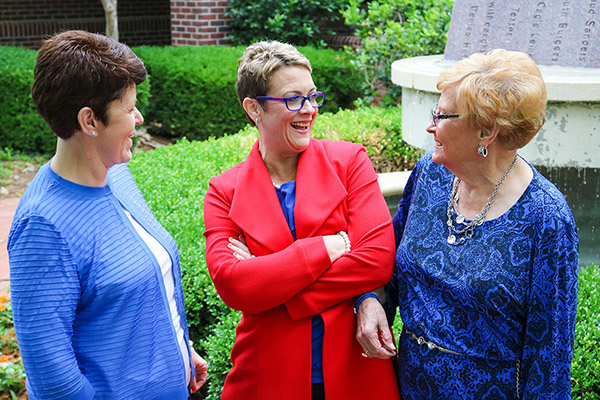